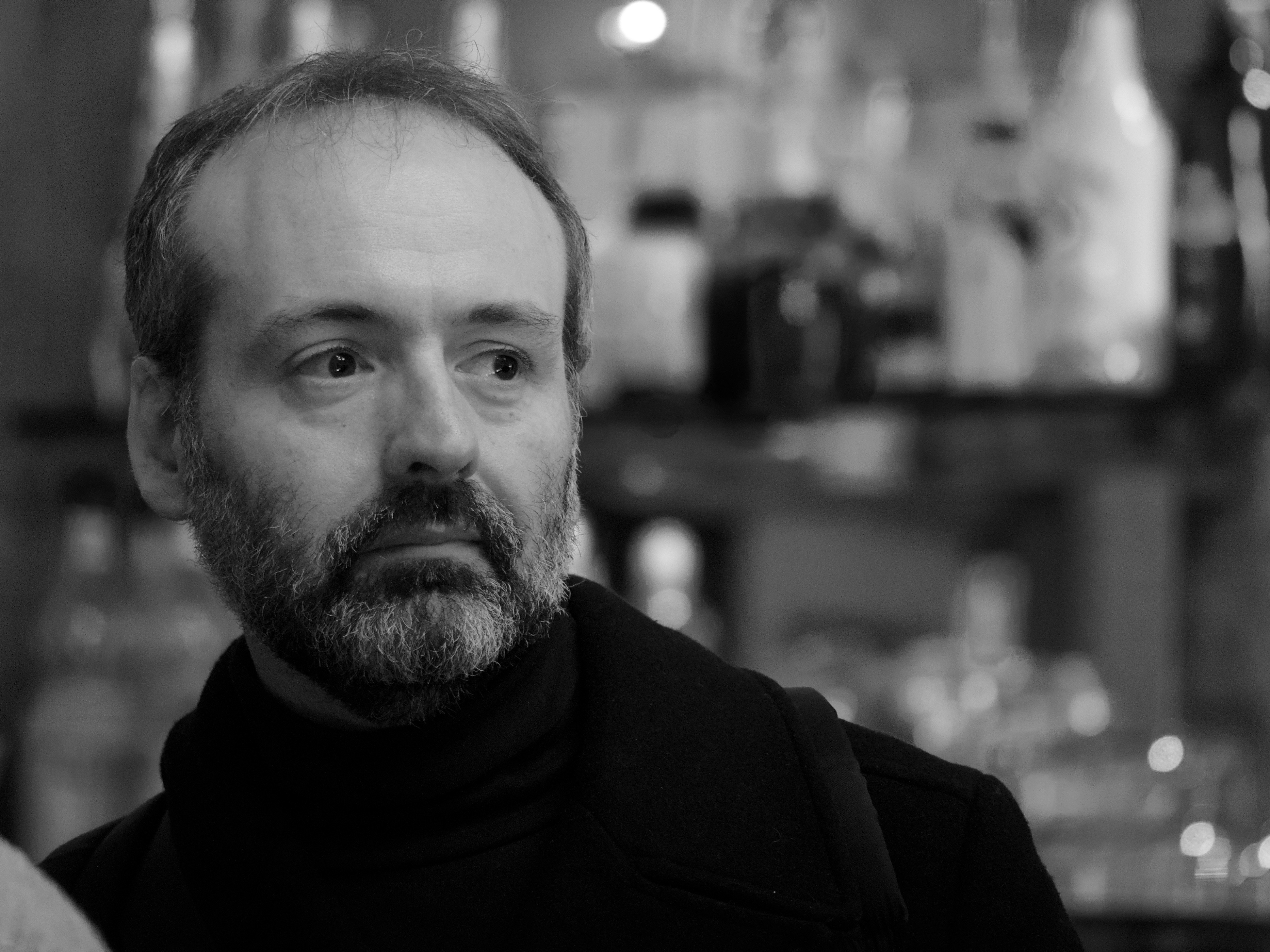 When I realized that I preferred to tell something by limiting myself to the use of images and sounds: I knew that this would have made my thought clearer and truer to the audience.

I think that attending a good film institute may be useful but not fundamental: what is actually difficult is to be true to one’s language while continuously refining it.

Both of them are really tiring: rewriting is an essential process. Writing something true is really painful for me. A well-known Hemingway’s saying comes to my mind: “All you have to do is write a true sentence. Write the truest sentence that you know”.

Each time I left instincts and easy solutions aside, working by repetition and subtraction.

“In Bief” is an adaptation of a screenplay I had written as a single long take when I took the chance of shooting in a deserted, almost empty stately palace. This unexpected event made me plan the editing again and more carefully before starting shooting – however managing to keep the feelings very similar to those of the original idea – but the whole thing was organized in a short time by my standards, after all. I am very satisfied with the natural light cinematography achieved by Federico Torres, with the actors and other little unforeseen details that added value to the final result. I think that Eugenio Mazzetto’s soundtrack was very relevant, as proved by several awards.

It may seem very strange but the words that you read after the title in “In Brief” tormented me: I always thought of this short film as hovering between an experimental documentary and a silent drama.

My most frequent collaborators are Massimo Rossi (VFX, general post-production) and Federico Torres (cinematography), and I think that our relationships can be maintained with intelligence and respect.

In the first place, a director should have something to say and I think that the audience wants an honest and non-trivial approach.

In some way, festivals help me in the search for a more transparent form of expression.

A director should aim for the meaning: the language is a tool and, anyway, there are vast possibilities of expression without going to far in showing off.

I need to see that they are truly interested in the project and that they are professionals, even better if they are capable of making motivated and civil critical contributions.

I believe that certain constraints will help to focus on what really counts about the characters and their relationships. I think you can get the attention of a producer with an interesting content that doesn’t necessarily have to be expensive.

I have always written my short movies and for me the writing process is as painful as essential.

I have never thought about the possibility of an unlimited budget: it would be interesting to organize something with millions of figurants, instructed with useful readings independently from shooting.

I hope that movies will continue to help us to better understand what hides behind what we see through a camera.